Water intensity is tantamount to carbon intensity for climate-friendly fuels 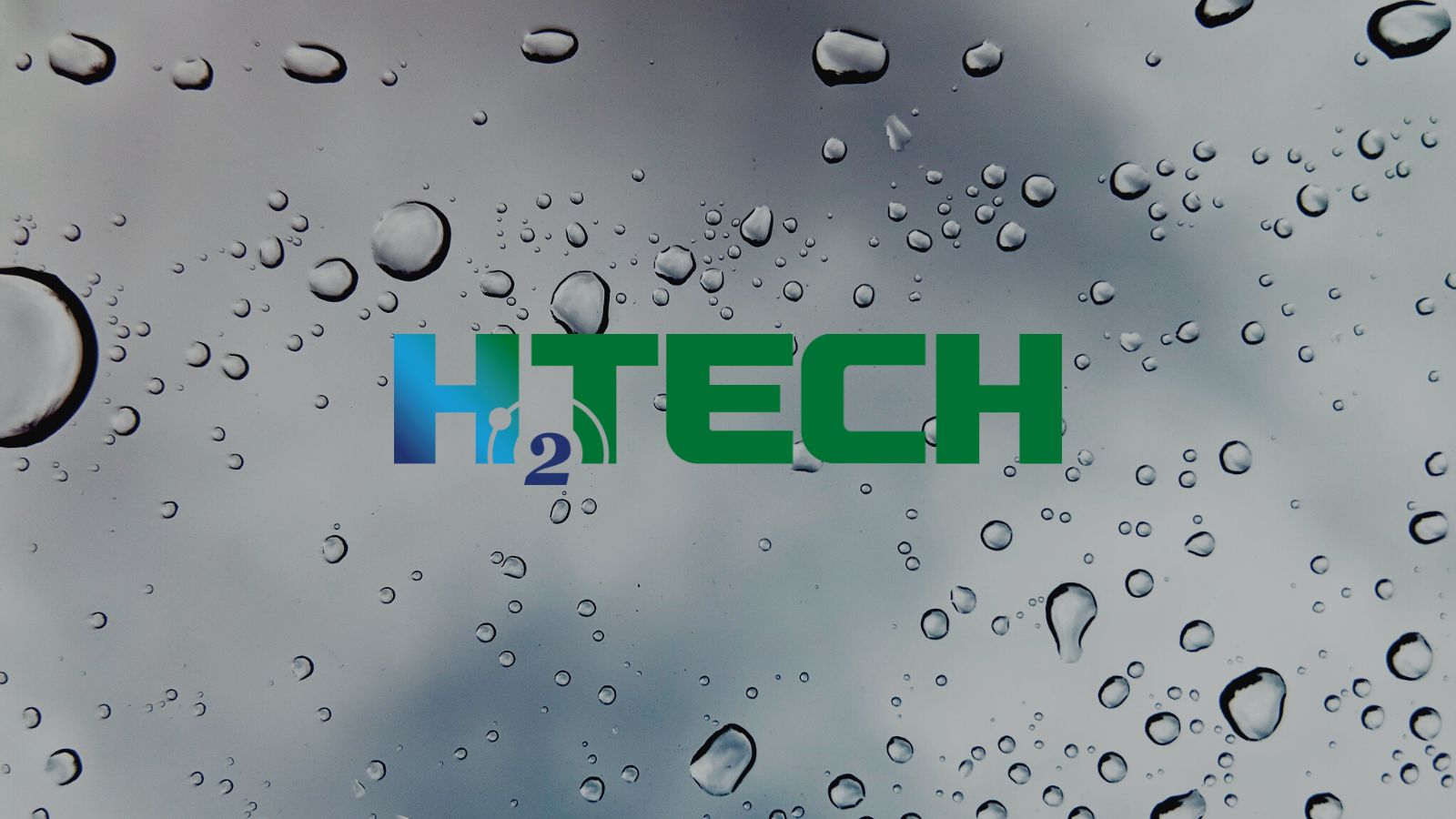 However, what about new energy generated with water? Much of the attention on renewable hydrogen (H2) focuses on electrolyzers that use electricity generated from solar and/or wind power to split water molecules into H2 and oxygen. The term green H2 has become synonymous with the electrolyzer process. Green H2 sourced from renewable power is touted as being free of greenhouse gas (GHG) emissions. However, is an energy source truly sustainable if it entails a heavy water usage footprint?

According to “The Water Planetary Boundary: Interrogation and Revision,” we use nearly 70% (2,800 km3) of the planetary boundary of 4,000 km3/yr of freshwater consumption.1 Furthermore, the International Energy Agency (IEA) estimates that total water demand for H2 could equate to 12% of the energy sector’s water consumption. In addition, the IEA’s 2021 Global Hydrogen Review2 found that to use seawater instead of fresh water, the cost of desalination must come down, or researchers must find a way to process seawater without corroding equipment.2 In short, using more water—a limited vital life-sustaining resource—to produce energy is suboptimal.

Nonetheless, electrolysis is being widely pursued for green H2 production, which seems oxymoronic when considering its source of H2 feedstock. To avoid using fresh water, another option being pursued is utilizing wastewater. That, of course, will require a water purification process, adding a significant step.

What if solid or gaseous waste was directly used as a feedstock instead of renewable power and water to support H2 production? This could be solid municipal waste filling landfills, green/food waste that generates methane (CH4) or fugitive CH4 emissions waste from conventional oil and natural gas operations.

The term waste-to-energy often connotes incineration, which only adds to the GHG and criteria pollutants’ emissions problem that needs many forms of abatement, such as direct air capture technologies being pursued by many companies. There are more convenient, shovel-ready ways to tackle waste. For instance, some waste management companies are already expanding their renewable natural gas production, which entails capturing CH4 with wells embedded into completed sections of landfills.

There is no single CH4 abatement and capture solution, and the widespread need for containment requires an all-hands-on-deck response. The author’s company has a modular, non-combustion steam/CO2 reforming system that processes CH4 into H2-rich syngas (~60%), which can be upgraded into transportation grade H2, sustainable aviation fuel, renewable diesel or methanol. No added water is needed; it can process multiple feedstocks at once, without separation, with a moisture content of 30%–55%.

A simple way to visualize this is with a simple takeout food container. The organic material in leftovers, paper-based and plastic food containers can be left together, dumped in a landfill and then converted to produce a negative carbon intensity fuel. The process is emissions free, as well as the clean H2 it produces. Alternatively, higher energy, lower emissions synthetic fuels can be produced this way, as well.

This presents a solution to a global problem, too. The World Bank estimates that urban populations generate more than 2.2 Btpy of solid waste, and projected population growth would bring that figure to 3.88 Btpy in 2050. That is a lot of feedstock for non-combustion steam/CO2 reforming to produce clean energy where the waste is generated.3

The author’s company intends to install its gas-to-gas technology in the spring of 2023 in California; this technology can produce 4,500 kg of H2/d from renewable or natural gas. It can utilize stranded, flared, low CH4 landfill gas or otherwise unmonetized gas to create affordable H2 efficiently.

In addition, the company recently trialed its full-scale second-stage equilibrium steam/CO2 reformer at its California manufacturing facility, demonstrating methane conversion to transportation-grade H2 at a rate exceeding other commercially available technologies, such as steam methane reforming.

The steam/CO2 reforming process converts 100% of waste. In addition, about 15% of feedstock is converted into a solid bio-carbon, which can potentially be sold as a soil amendment.

The urgency around climate action calls for solutions to the so-called energy trilemma: securing supply to meet the demand that is affordable and sustainable. The energy transition will cost money as capital is needed to build out renewable infrastructure, and higher costs will place a heavier energy burden on low-to-moderate income earners. That is why finding the most cost-effective ways to meet the growing demand for clean energy is crucial.

The beauty of using waste for energy is that it is plentiful, renewable and relatively inexpensive. No additional energy is needed to produce the energy, and no water needs to be added to the process.

Waste is ubiquitous, so H2 production from waste can be handled locally, near or adjacent to demand, be it for transportation, power generation or industrial usage. This way, waste-to-H2 also eliminates the need for long-distance H2 pipelines or waterborne ammonia tankers to carry H2 to markets, and that cuts out the need for expensive infrastructure buildout.

The old adage of thinking globally and acting locally remains true. Waste-to-energy creates local fuel from local waste. By shortening fuel supply chains, efficiencies are gained and decarbonization deepens. This raises the prospect of reducing dependencies on fuels shipped among regions and eliminates the need for new investments to build and maintain pipelines. The local waste-to-local fuel dynamic offers the possibilities of more affordable, sustainable and secure energy.

An economy-wide energy transition is not happening overnight, and some nascent technologies are far from commercialization. As the world seeks sustainable solutions to the climate crisis, industry must recognize that the need for energy with a negative water intensity is as crucial as the need for energy that has a negative carbon intensity.