Hydrogen is extremely versatile, and can be transformed into electricity, used as a fuel for transportation and has many various other industrial applications. It is also the most abundant and lightest element in the universe and has the highest energy content of all common fuels by weight.

The vast majority of industrial hydrogen produced today is produced from steam methane reformation (SMR) which breaks apart natural gas to release hydrogen, creating significant greenhouse gas emissions. The second most popular production method is electrolysis which electrically breaks water molecules into their principal elements (H2 and O) but requires both a lot of electricity and clean water. 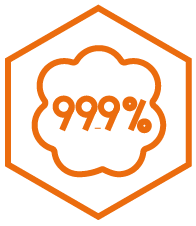 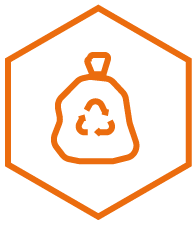 Producing clean hydrogen from waste destined for landfill or incineration 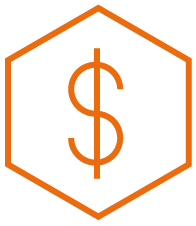 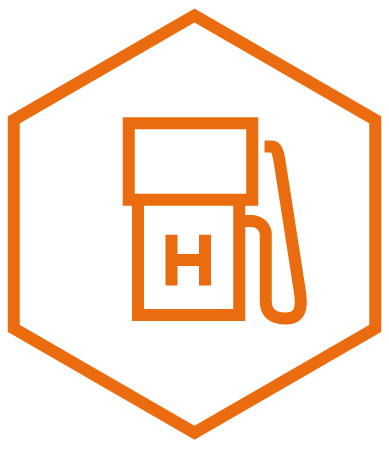 Raven SR hydrogen to be sold at local fueling stations

Synthetic fuels are more pure carbon chains, purposely created with specific number of hydrogens and carbons (CnH(2n+2)) and exclude sulfur. Rather than extracted from existing hydrocarbons – they are put together, as opposed to taken apart.

To create synthetic fuels, Raven SR first converts the feedstock – biomass, municipal solid waste, bio-solids, industrial waste, sewage, medical waste and methane – into synthetic gas. The synthetic gas produced by Raven SR has a much higher hydrogen content than competing technologies, meaning that we can produce higher volumes of both hydrogen and synthetic fuel from our feedstock. Raven’s syngas prior to additional polishing is already at 2:1 ratio  of hydrogen and carbon-monoxide needed for Fischer-Tropsch reactors.

Essentially, Raven SR can process anything containing hydrogens and carbons.

Once we have produced the synthetic gas, it is then converted into synthetic diesel and synthetic aviation fuels including Jet A, Jet B and milspec JP-8 using the Fischer-Tropsch process.

Fischer-Tropsch synthetic fuels have higher purity and burn more cleanly than traditional hydrocarbon fuels. They also have higher energy content per carbon content of the fuel, and Fischer-Tropsch jet fuel is less dense than conventional fuel allowing aircraft to fly further on the same load of fuel. 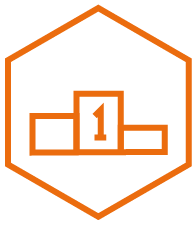 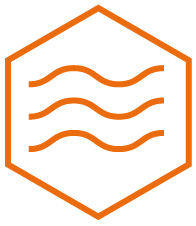 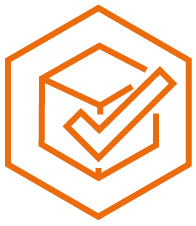 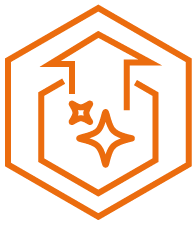 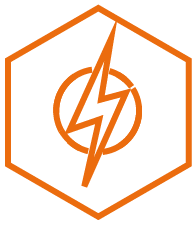 Uses less per kilogram of hydrogen than other electrolysis, plasma gasification and microwave plasma. 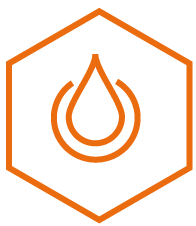 Uses no fresh water unlike electrolysis, and processes waste wet as naturally found in landfills without drying. 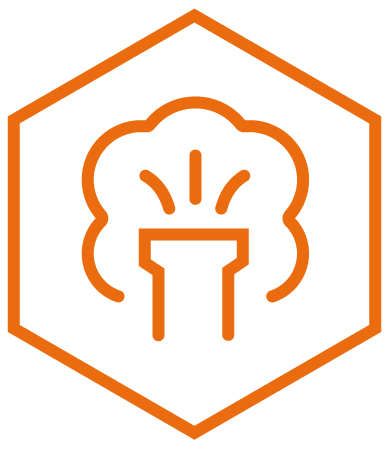 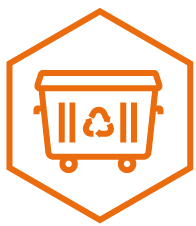 Keeps waste out of landfills and reduces greenhouse emissions that come from decomposing organic waste.