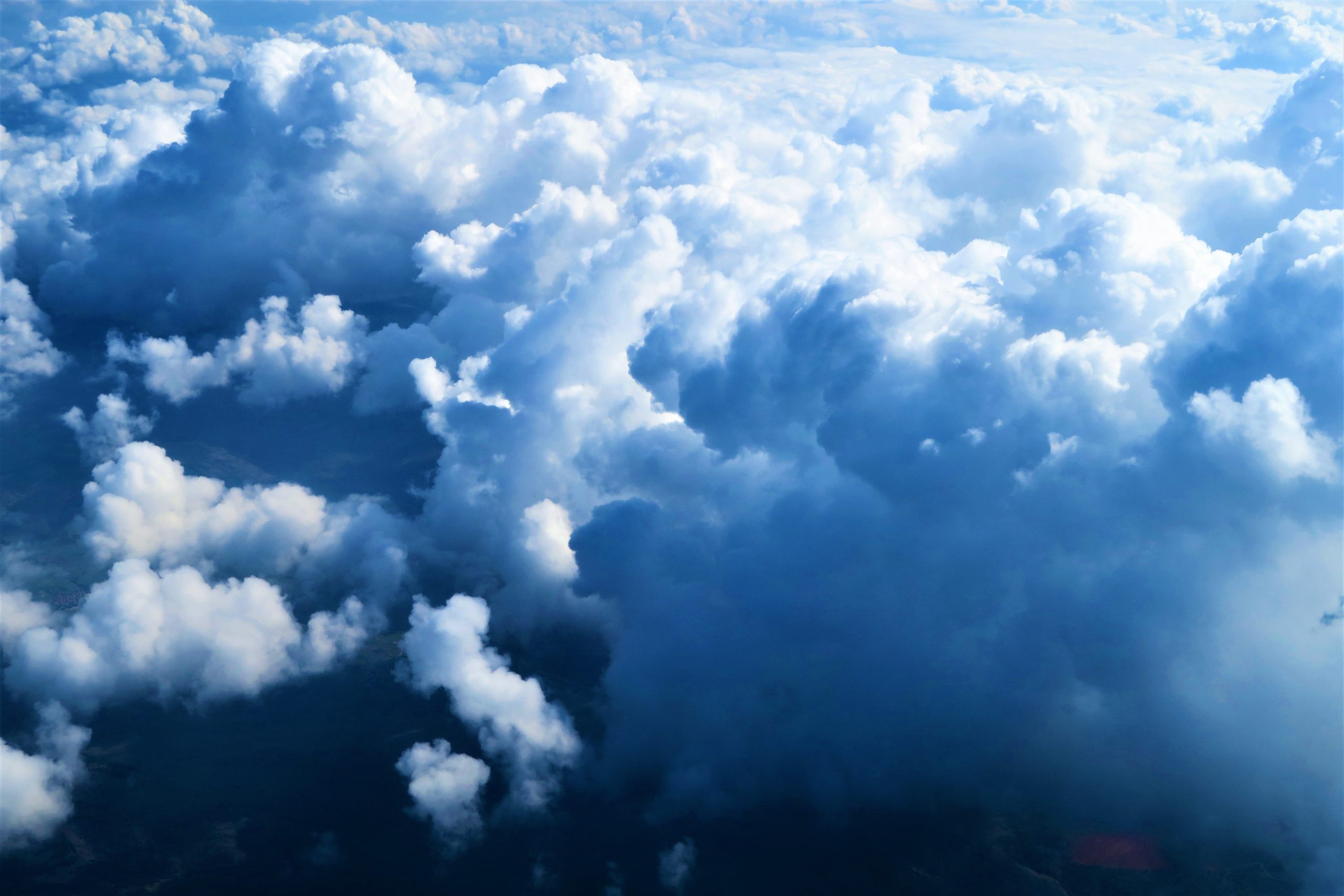 “These results demonstrate again that our technology is capable of efficiently converting different waste streams into a very hydrogen-rich syngas, which then delivers a high hydrogen or synthetic fuel production,” said Matt Murdock, Raven SR CEO. “These results are from our smaller engineering unit at our facility on the UC Berkley Richmond Field Station, and we fully expect that our first commercial unit will produce hydrogen levels approaching 60 percent, making us a clear industry leader in efficiency and cost.”

The test used a feedstock similar to what will be provided by Zanker Recycling at their Zero Waste Energy Development Company in San Jose, California as part of the recently signed LOI.

Raven SR’s patented chemical “Steam/CO2” process is unique because it is a truly non-combustion process with no oxygen entering the system. This then enables it to cleanly convert more feedstock into syngas, avoiding tar build up within the system and the ensuing polluting emissions typical of other systems. Moreover, the process is low-pressure and uses no catalysts for syngas production, lowering both CapEx and OpEx, and resulting in safer operations.

“Data demonstrates that Raven SR’s waste to energy system is a clean process that converts organic waste into syngas and hydrogen with no combustion, bothersome emissions, or residue,” said Professor Fred Schwartz, York University Faculty of Environmental Studies, Toronto, ON. “Deployed at scale, I believe it will be a valuable asset in our toolbox of clean technologies. You can put it on a barge in the ocean, in a farmer’s field, near forest slash, or at a landfill, and convert all kinds of waste (including plastic) into clean hydrogen for transportation and electricity. Due to the simplicity of the technology, and the multiple fuel and revenue streams, I believe Raven SR is on the right track.”

Raven SR anticipates its first project to be a 25-dry ton per day system in San Jose, producing 5,000 kgs of renewable transportation-grade hydrogen for the Northern California market.

Raven SR is a Wyoming renewable fuels company, founded on the leading-edge technology developed by IntellergyTM. Raven SR owns the multi-patented steam/CO2 reforming process that converts organic feedstock into green, renewable fuel products without combustion, including a hydrogen-rich syngas, diesel, and synthetic Fischer-Tropsch fuels. The technology is designed to flexibly switch between input and outputs and has a small is skid mounted and is easily scalable.