Raven SR: The global expansion of an innovative waste-to-hydrogen solution 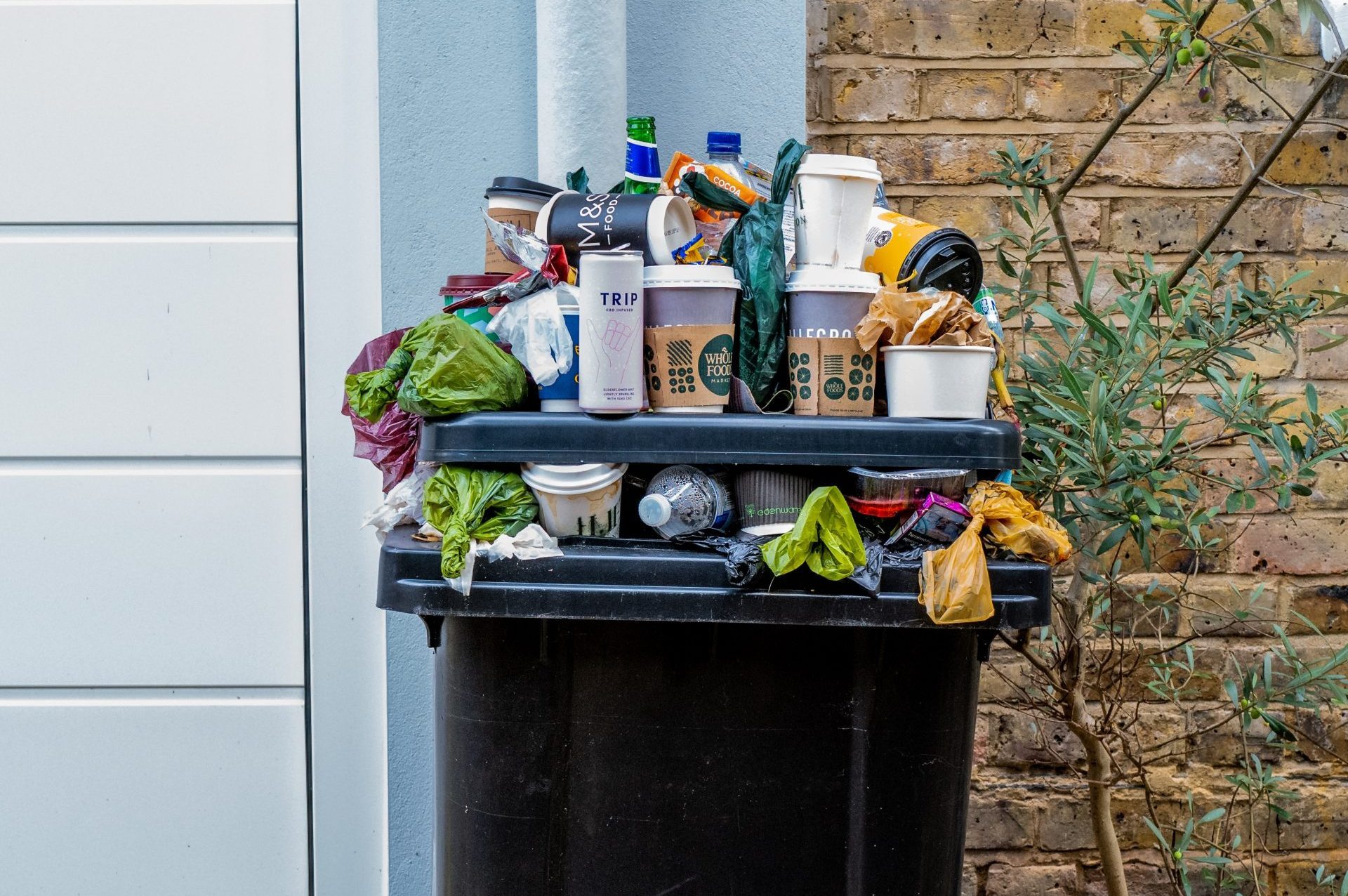 The creation of a hydrogen market is key for tackling the growing climate and environmental challenges. However one solution is recognised as having the ability to support both by reducing the amount of waste in addition to generating hydrogen.

Raven SR holds the key to this innovative waste-to-hydrogen technology and has seen significant growth in the market since the hydrogen economy has gained momentum. With plastics, landfill and general waste observed as aspects of the growing climate crisis, being able to convert these into a zero-emission fuel appear to be the key to reversing these changes.

To learn more about Raven SR who recently expanded its operations to Europe, H2 View spoke with Matt Murdock, CEO of Raven SR, to find out more about its technology and its progress in the hydrogen market.

“We began in 2018 when we formally purchased the technology from another company who was actually run by my second cousin,” Murdock told H2 View.

“Raven’s technology is unique in the fact that we can process multiple different kinds of waste. I don’t have to select only paper or only organic biogenic waste. We can do it all at the same time.

“As I joke, we can take the Chinese take away, process the rice that’s inside of it, the cardboard container, the plastic fork or the plastic chopsticks that are with it and the little metal container. The whole thing can go into our system. I don’t have to separate all that and we take it wet, which is really unique.

The purpose of this analogy is a perfect example of why Raven SR’s technology is making such waves in the industry. Several waste products can be taken, including negative wastes such as plastics, and be converted into hydrogen – the fuel of tomorrow.

This is crucial as landfill intensity continues to rise and plastics litter our oceans. By providing a means to reduce these waste products and turn it into a useful solution will raise demand and slowly but surely clean of world.

A unique aspect of this technology is additionally how it can be integrated into areas where there is demand for hydrogen. Murdock said, “We can decarbonise the chain further as I’m not going to have to transport the waste a really long distance. I don’t have to transport the hydrogen a very long distance. And because our system is non-combustion, we can actually operate much closer to urban centres where the waste is and meet local demand.

“We don’t see ourselves doing a big gigafactory, we see ourselves doing mid-sized to small hubs where the demand is and that creates jobs and cleans the local environment. We can work just outside of London and clean the landfills in London and improve the air quality of the city at the same time, rather than being 300 miles away and costs with that.”

Having the ability to generate hydrogen where demand is, could be a key method in reducing the costs associated with hydrogen due to the expenses with transporting the clean energy carrier.

With this, demand continues to increase for hydrogen in Europe and because this, Raven found a natural home in Spain to expand its presence on the continent,“We’re going to be doing another financial raise and those funds are going to be the funds that now put projects into including UK, Spain, we are already in discussions in Australia,” Murdock told H2 View.

“By 2023, we’re hoping and building very large and fast and have multiple projects on the ground and our partners will help such as Chevron and Hyzon. It gives us the ability to really offer multiple services and partnerships that can make projects work in a lot of different areas.”

Clearly the rapid expansion of Raven’s technology is due to the popularity and potential of its waste-to-hydrogen technology. This could revolutionise the market in several different ways and could also help present an opportunity to cover two climate issues – substantial waste and hydrogen production.

Murdock told H2 View, “The hydrogen market is massive, as you know. And frankly, we have a system we’re putting in California. Around 50 tonnes of green waste is going to produce 5 tonnes of hydrogen – that’s a lot.

“So we would explore stepping into a steel industry or stepping into new markets. Raven is looking at it from that perspective. We explore different things.”

Clearly the market potential for the technology is huge and is likely to take off when further demonstrations are announced in due course. Once this happens, a ripple effect could shape the global market and see further efforts made to scale the technology.

But what are Matt Murdock’s final thoughts? He had an important message about the future of Raven and more broadly the hydrogen industry.

“Raven’s coming,” Murdock told H2 View. “Raven’s coming to a neighbourhood near you soon. But the other thing is that I just think there should be a healthy expectation for growth, for improvement and then persistent patience with the process that takes us to get there because things sometimes take longer.