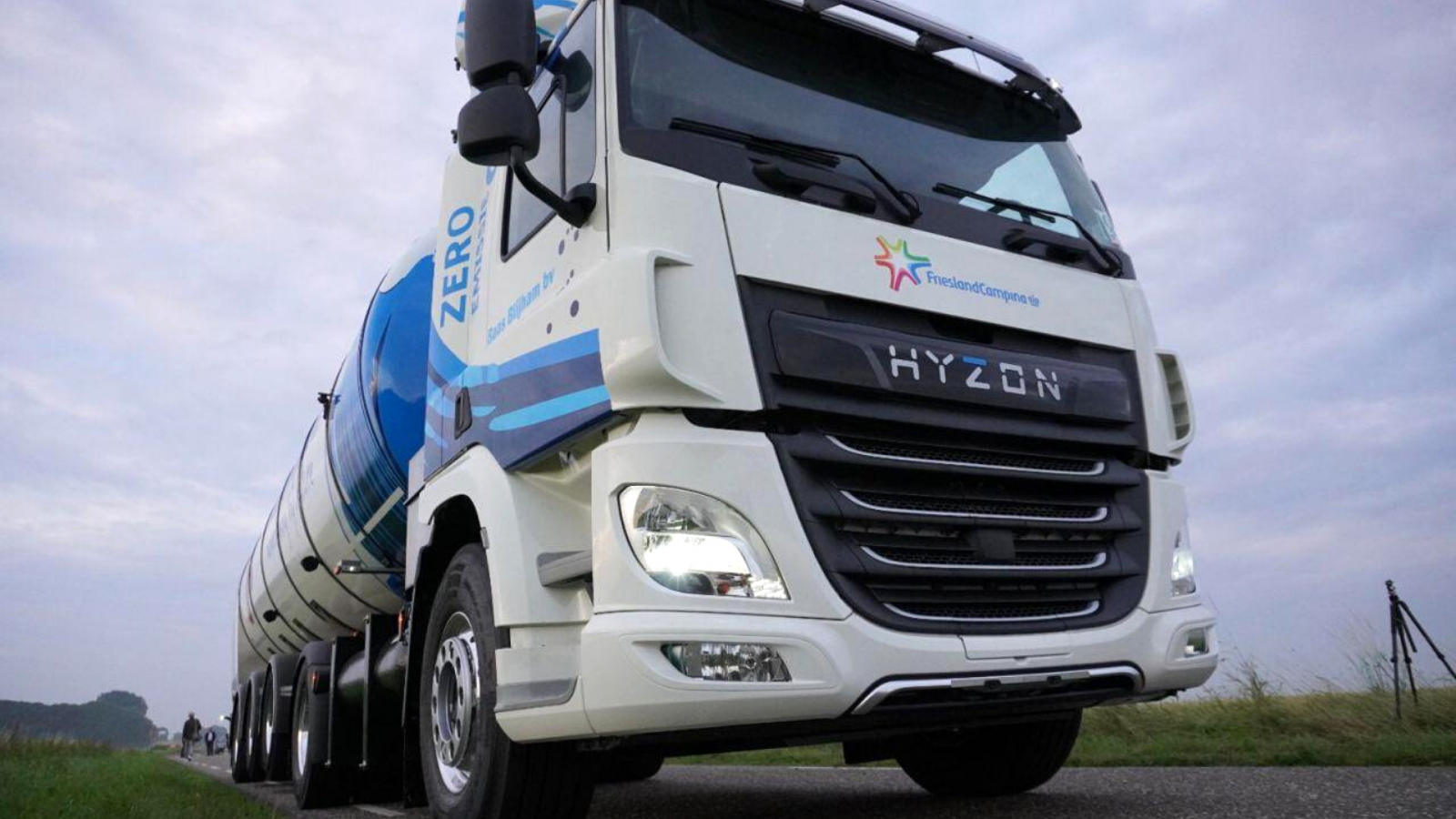 The first hubs will be built in the San Francisco Bay Area and are expected to commission in 2022 before expanding into the rest of the US and globally. At the hubs, which can be built at or near landfills, Raven SR will convert mixed and multiple organic wastes, including municipal solid waste, greenwaste, food waste, medical, paper, etc. into locally produced, renewable hydrogen for Hyzon’s fleet of zero-emission commercial vehicles.

Raven SR’s patented, Steam/CO2 Reformation process enables it to be one of the only combustion-free, waste-to-hydrogen processes in the world. Unlike alternative approaches to waste disposal, such as incineration or gasification, Raven SR’s process involves no combustion, as confirmed by the State of California EPA’s Department of Toxic Substances. This avoids the creation of toxic pollutants and particulates.

“We are excited to launch these local hydrogen hubs with Hyzon Motors, one of the fastest growing hydrogen mobility companies in the industry,” said Matt Murdock, CEO of Raven SR. “Raven’s technology dependably converts mixed carbonaceous waste into consistent hydrogen- rich syngas which then produces more hydrogen per ton of waste than other processes. Raven can also easily process natural and renewable gases alone or combined with solid waste. Our process eliminates waste from going into the landfill, and together with HYZON’s fleets will eliminate emissions pollution.”

“Our planet produces over 5.5 million tons of solid municipal waste and 16.5 million tons of agricultural waste every single day,” said Murdock. “Theoretically, if we were to convert all this waste, we could produce over 2 million tons of renewable hydrogen per day. Currently, most waste is dumped into landfills or burned, and many communities are transporting their waste out of state. All these steps create greenhouse gas and carbon emissions. Raven SR’s process will significantly reduce municipal solid waste and toxic emissions while creating clean, renewable fuels.”

Each hub will house a Raven SR production unit that is approximately the size of two semi-truck trailers. The initial hubs are expected to process 50 tons of solid waste per day, which will yield up to 4.5 tons of renewable green hydrogen, enough to power 100 heavy-duty commercial vehicles. Future hubs can scale to be three times larger to accommodate sites with larger hydrogen requirements. In California, it is expected that the projects will have a carbon emissions profile that will generate high LCFS credits, allowing Hyzon to operate vehicles at very competitive prices.

As more hydrogen hubs are built across the country and internationally, Hyzon will provide their customers with a complete zero-emission mobility solution – from hydrogen-powered vehicles to on-site or locally produced low cost clean-hydrogen.

“Hyzon aims to be one of the first companies to supply our customers with a hydrogen fuel cell truck, including our own garbage trucks, at total cost of ownership (TCO) parity with diesel- powered commercial vehicles,” said Craig Knight, CEO and Co-Founder of Hyzon Motors. “With our leading fuel cell technology, we are working closely with partners to scale up hydrogen production in the US and globally. In Raven, we see a technology that is highly efficient in waste conversion, scalable and mobile, enjoying a low cost of hydrogen and most importantly, capable of producing the quantity of green hydrogen that our vehicles will need. One hundred hydrogen hubs could convert over 5,000 tons of waste per day and power over 10,000 trucks.”

As announced on February 9, 2021, Hyzon has entered into a definitive agreement for a business combination with Decarbonization Plus Acquisition Corporation (NASDAQ: DCRB), a publicly-traded special purpose acquisition company (SPAC) that would result in Hyzon becoming a publicly listed company. Completion of the proposed transaction is subject to customary closing conditions, and is expected to occur in the second quarter of 2021.

Headquartered in Rochester, NY and with operations in Europe, Singapore, Australia and China, Hyzon is a leader in hydrogen mobility. Hyzon is led by co-founders George Gu, Craig Knight and Gary Robb and is a pure-play hydrogen mobility company with an exclusive focus on hydrogen in the commercial vehicle market. Utilizing its proven and proprietary hydrogen fuel cell

technology, Hyzon aims to produce zero-emission commercial vehicles for customers in North America, Europe, and across the world. The company is contributing to the escalating adoption of hydrogen vehicles through its demonstrated technology advantage, leading fuel cell performance and history of rapid innovation. Visit www.hyzonmotors.com.