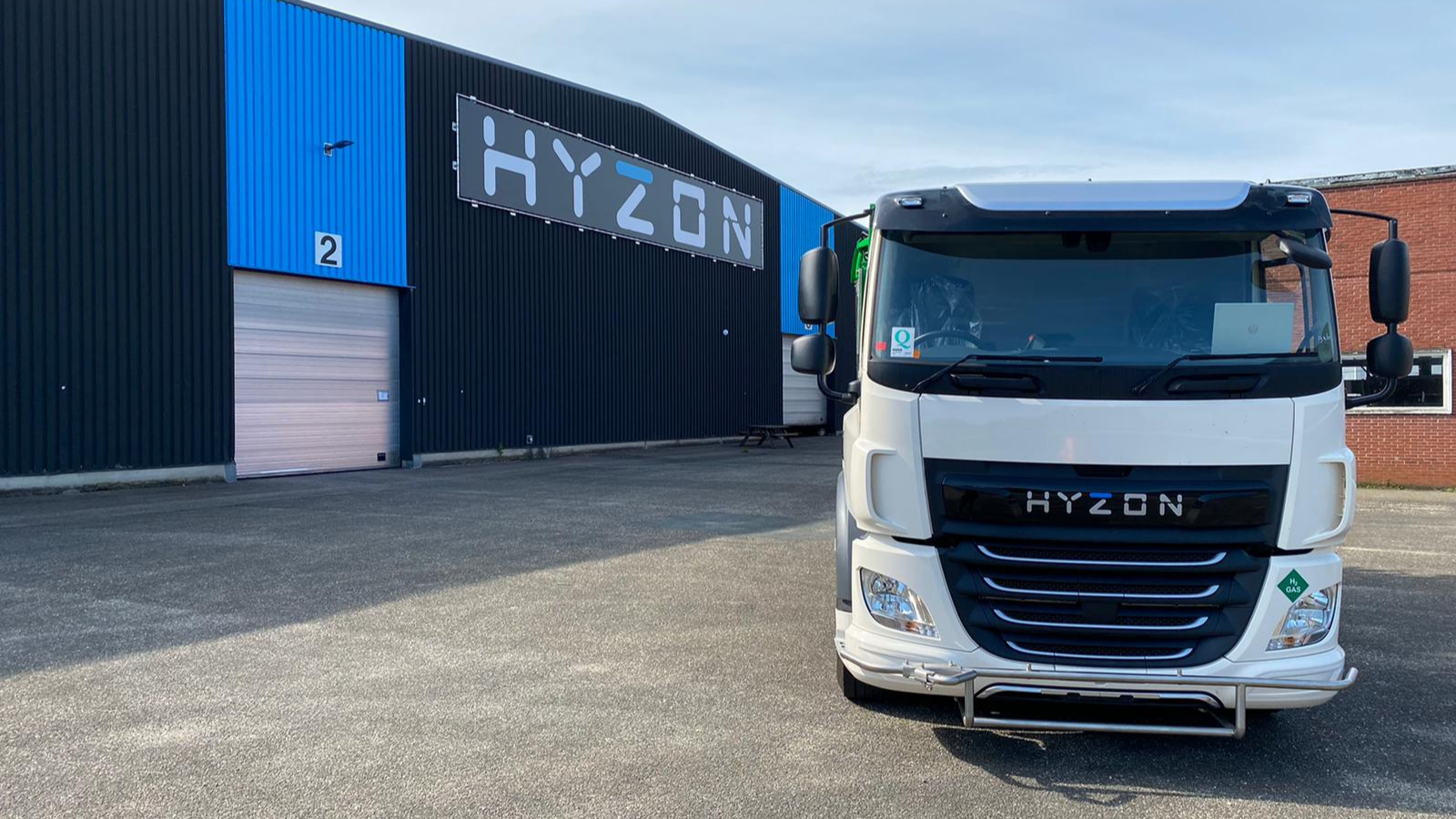 April 27, 2021 Rochester, NY and Pinedale, WY USA : Hyzon Motors Inc. (“Hyzon”), a leading global supplier of zero-emission hydrogen fuel cell-powered commercial vehicles, today announced a memorandum of understanding (MOU) for a joint venture with Raven SR LLC (“Raven SR”), a renewable fuels company. Pursuant to the MOU, the companies expect to build up to 100 hydrogen production hubs (“hubs”) across the United States and globally. In connection with this partnership, Hyzon has agreed to acquire a minority interest in Raven.

Each hub is expected to convert organic waste in nearly every form, constituting almost all the waste produced globally, into locally-produced, renewable hydrogen for Hyzon’s zero-emission commercial vehicles.

Raven SR owns a strong portfolio of patents for its conversion process, which enables it to be one of the only combustion-free, waste-to-hydrogen processes in the world. Unlike alternative approaches to waste disposal, such as incineration or gasification, Raven SR’s Steam/CO2 reformation process involves no combustion, as confirmed by the State of California EPA. This avoids the creation of toxic pollutants and particulates while still producing more hydrogen per ton of waste than competing processes, and is expected to generate a carbon emissions profile that is superior to comparable waste-to-hydrogen technologies.

“Our planet produces over 5.5 million tons of municipal solid waste and 16.5 million tons of agricultural waste every single day. Theoretically, if we were to convert all of this waste, we could produce over 2 million tons of renewable hydrogen per day – enough to satisfy over 25% of total global oil demand. Currently, most waste is dumped into landfills or burned, which is extremely polluting to both air quality and other parts of our environment.

“Over two decades have been spent developing Raven’s completely combustion-free process that can input any kind of mixed carbonaceous waste, dependably converting that into consistently hydrogen-rich syngas which then produces more hydrogen per ton of waste than other processes. Raven can also easily process natural and renewable gases alone or combined with solid waste. Most importantly, we are excited to roll out this leading technology with Hyzon, one of the fastest growing hydrogen mobility companies in the industry.”

Each hub will contain Raven’s patented Steam/CO2 reformation process, a non-combustion, low atmospheric and catalyst-free process that converts all types of solid waste into renewable syngas and then into green hydrogen with costs that are similar to hydrogen produced using hydrocarbons, so-called “gray” hydrogen. In California, the hydrogen produced through Raven’s process is expected to benefit from the state’s Low Carbon Fuel Standard (LCFS), allowing Hyzon to sell hydrogen to third parties at extremely competitive prices.

The initial hubs are expected to process 50 tons of solid waste daily, per hub, and are expected to yield up to 4.5 tons of renewable green hydrogen each, enough hydrogen from each hub to power 100 heavy-duty commercial vehicles. Future hubs may be able to scale to five times larger to accommodate sites with higher hydrogen requirements.

“Hyzon aims to be one of the first companies to supply our customers with a hydrogen fuel cell truck, including our own garbage trucks, at total cost of ownership (TCO) parity with diesel-powered commercial vehicles. With our leading fuel cell technology, we are working closely with partners to scale up hydrogen production in the US and globally. In Raven, we see a technology that is highly efficient in waste conversion, scalable and mobile, enjoying a low cost of hydrogen and most importantly, capable of producing the quantity of green hydrogen that our vehicles will need. One hundred hydrogen hubs could convert over 5,000 tons of waste per day and power over 10,000 trucks.”

The first hub is planned to be built in the San Francisco Bay Area, and is expected to be commissioned in 2022.

Originally published on by Hyzon Motors.