The hydrogen color wheel: what is the difference between green, grey and blue hydrogen? 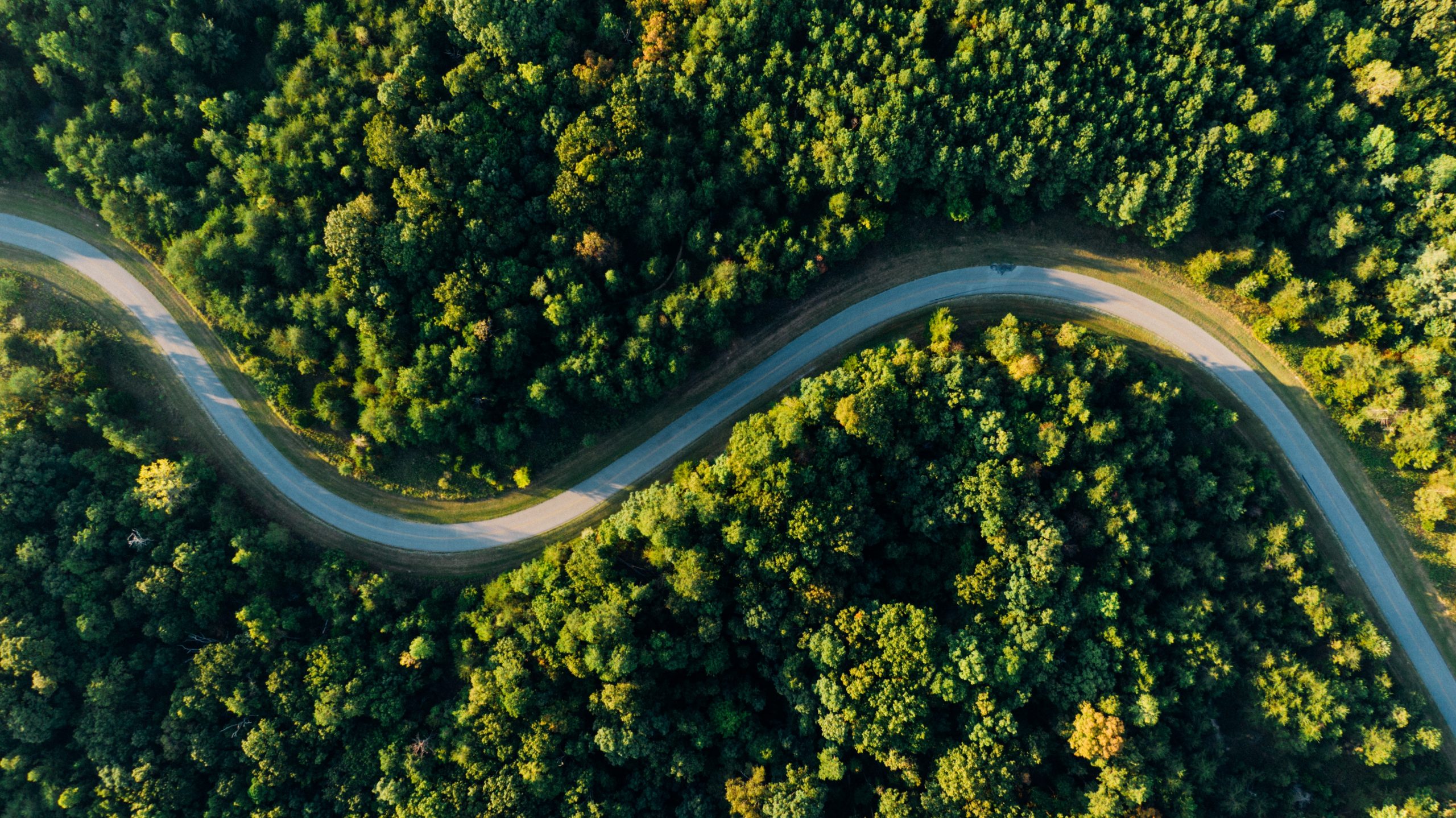 There is a growing consensus that clean hydrogen will play a key role in the world’s transition to a sustainable energy future.

Hydrogen is extremely versatile, and can be transformed into electricity, used as a fuel for transportation and has many various other industrial applications. It is also the most abundant and lightest element in the universe and has the highest energy content of all common fuels by weight.

Although hydrogen is an odorless, colorless gas, the different methods of producing it have colorful nicknames.

Grey hydrogen is essentially any hydrogen created from fossil fuels, such as natural gas, without capturing the greenhouse gases made in the process.

Blue hydrogen is produced using the same reforming process that is used to create grey, brown and black hydrogen, but the CO₂ that would ordinarily be released is captured and stored underground. 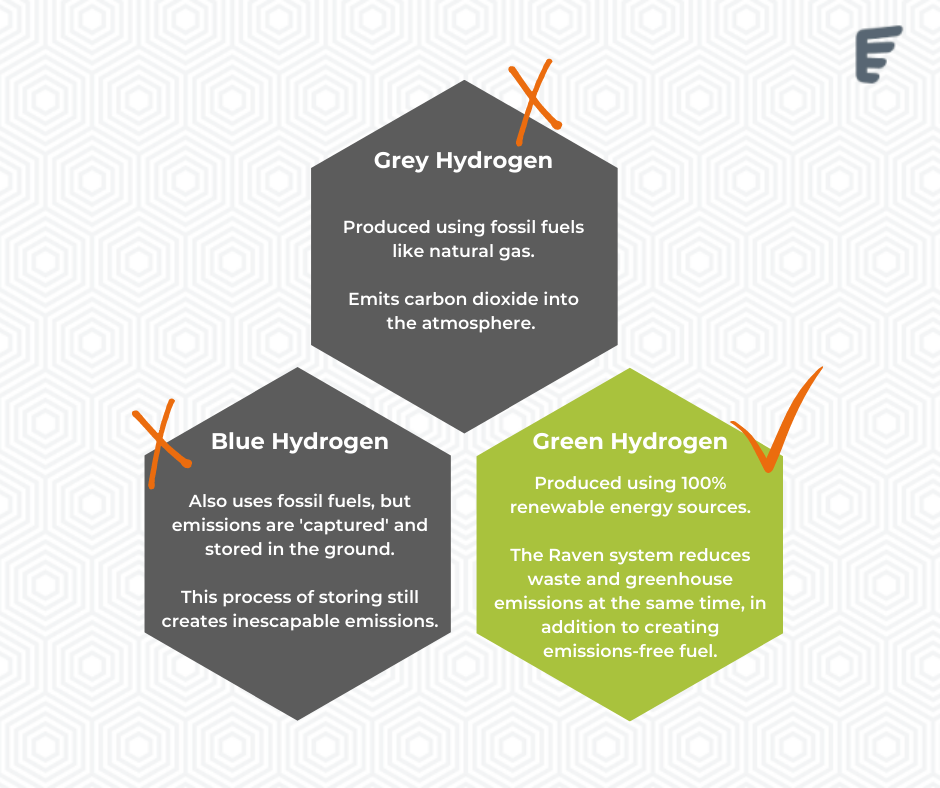 The Raven difference: greener than green

Raven’s process can have a negative carbon intensity depending on the feedstock.  Avoided emissions and environmental impacts include:

Our hydrogen is suitable for use in fuel cells, and our and Fischer-Tropsch synthetic fuels are better quality than conventional fuels. They deliver higher engine output and greater torque, have higher energy content per carbon content of the fuel, and our jet fuel is 5% less dense than conventional jet fuel allowing aircraft to fly further on the same load of fuel.