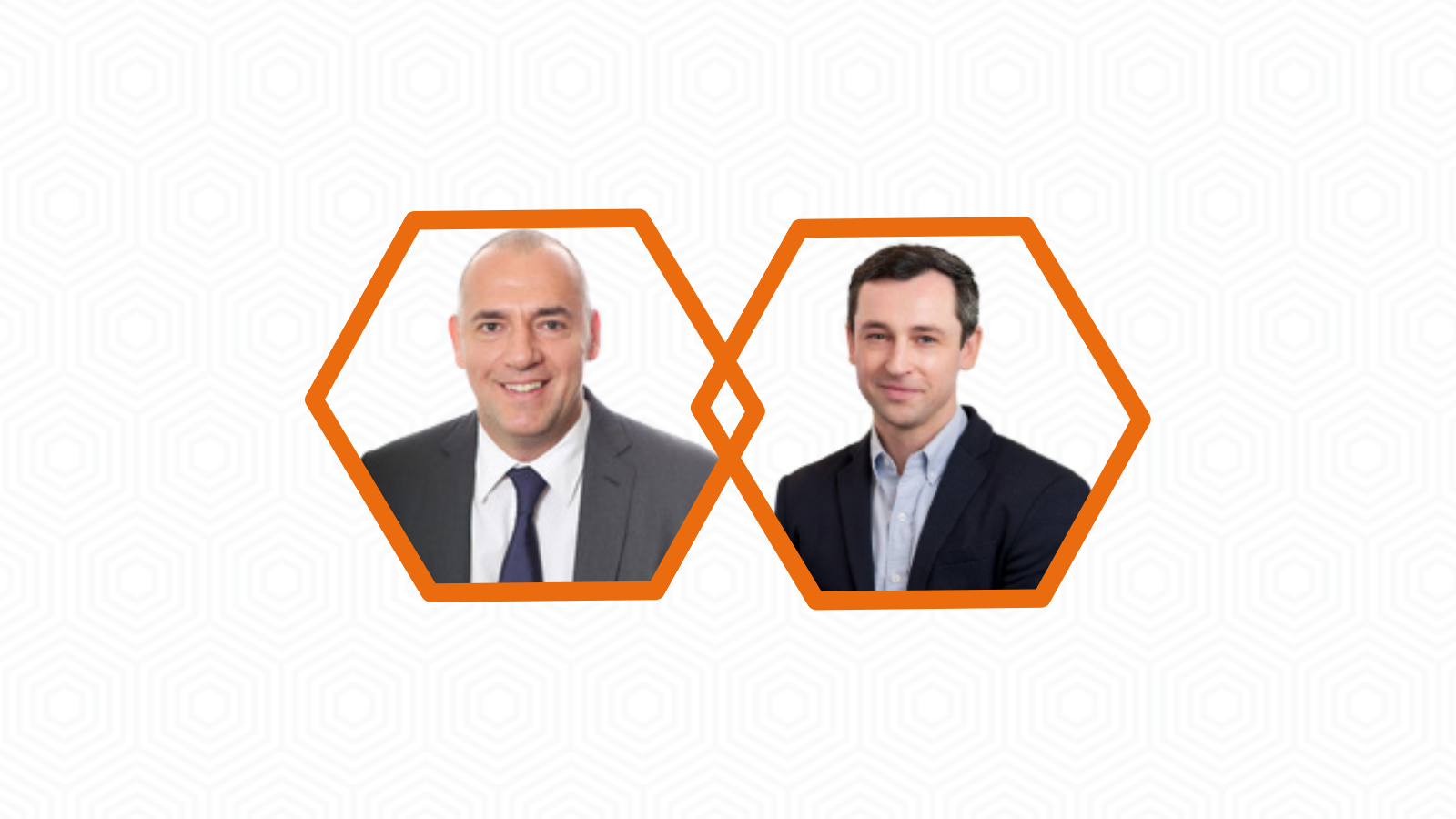 “We truly appreciate the ongoing commitment of our investors and their representative members of the Raven SR Board as we prepare to scale up our commercially ready advanced renewable fuels and continue our geographic expansion with customers and partners around the world,” said Matt Murdock, CEO of Raven SR.

“Mark and Michael both bring valuable and unique perspectives from extensive financial and commercial experiences in the energy transition toward more sustainable fuels.”

Michael Hoban is general manager of hydrogen supporting the U.S. West Coast of Chevron New Energies. He is engaged in accelerating Chevron’s lower carbon business prospects, including the commercialization of hydrogen transportation, power, industrial, and other difficult-to-abate sector opportunities.

Previously, Hoban served as general manager for hydrogen at Iwatani, where he was responsible for the hydrogen operations and infrastructure development in California. Prior to joining Iwatani, Michael held various engineering, operations, and project positions with Shell, including a role supporting hydrogen transportation infrastructure for Shell New Energies. He holds a B.S. in Engineering from the Colorado School of Mines, an M.S.in Energy Systems and Policy from the University of Iceland, and an MBA from the University of California at Berkeley Haas School of Business.

Mark Gordon is chief investment officer and co-founder of Ascent Funds. He is a former CFO for Hyzon Motors Inc., which is also a strategic investor in Raven SR. Previously, Gordon was a senior portfolio manager at Janus Henderson, where he managed the Alphagen Energy Funds, and prior to that, he was a senior analyst at Paulson & Co., responsible for the energy sector. In addition, Gordon previously was a portfolio manager at Soros Fund Management, where he ran an energy and natural resources fund for three years, and also spent eight years at Goldman Sachs Asset Management, rising to the roles of portfolio manager and managing director. He holds an MBA (honors) from the University of Chicago, with concentrations in Analytic Finance and Economics, a M.A. from Stanford University and a B.A. from Brown University (honors). Gordon is a chartered financial analyst.