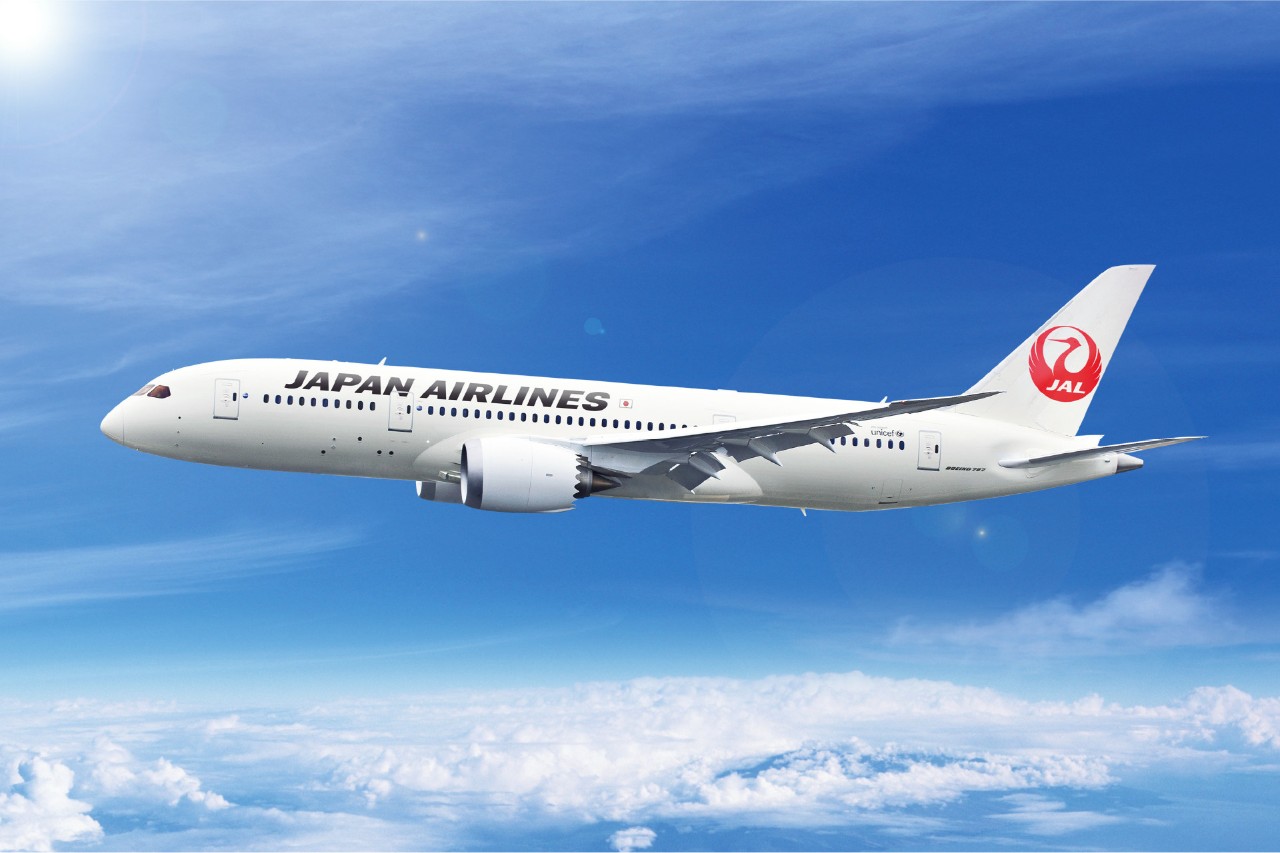 The MOU provides for an initial 50,000 tons of SAF supply in the first year, 2025, with annual incremental increases to 200,000 tons for year 10. The supply will be produced by Raven SR at facilities planned for major global markets outside Japan to serve specific international routes of JAL.

“We are grateful our strategic partner Itochu introduced us to JAL to initiate this landmark agreement for long-term SAF supplies that will foster growth for Raven SR on a global basis and help JAL with its carbon reduction commitments,” said Matt Murdock, CEO of Raven SR.

“We expect that our agreement with JAL to supply SAF in strategic markets globally will enable buying local fuel produced from local waste. We see growing interest in such efficiency and circularity in renewable fuel distribution for aviation and other transportation sectors.”

ITOCHU is one of several strategic investors in privately held Raven SR, and the two companies maintain a strong partnership, including plans for commercial production and sales of renewable fuels worldwide.

Global SAF supply currently comprises 0.03% of total jet fuel consumption due to a limited supply of feedstock like used cooking oils and tallow.

Raven SR plans to commence commercial production of SAF by 2025 in California, and expand SAF production by 200,000 tons/year until 2034 in the U.S. and Europe.

Raven SR’s use of waste as feedstock for its SAF production is expected to stabilize both the supply and pricing of SAF. Additionally, the third-generation synthetic SAF produced using Raven SR’s proprietary technology is projected to reduce CO2 emissions compared to conventional jet fuel and extend the lifespan of jet engines.

Third-generation (SAF) refers to synthetic aviation fuels that are produced from non-traditional feedstocks, such as agricultural waste, forestry residues, and algae. These feedstocks are considered to be more sustainable and environmentally preferable than traditional feedstocks, such as fossil fuels, as they do not contribute to greenhouse gas emissions or deplete finite resources. Third-generation SAFs also have the potential to significantly reduce the carbon footprint of the aviation industry, as they emit significantly lower levels of GHGs during fuel production and use process compared to fossil fuels.

The Raven SR technology is a non-combustion thermal, chemical reductive process that converts organic waste and landfill gas to hydrogen and Fischer-Tropsch synthetic fuels. Unlike other hydrogen production technologies, its Steam/CO2 Reformation does not require fresh water as a feedstock. The process is more efficient than conventional hydrogen production and can deliver fuel with low to negative carbon intensity. Additionally, Raven SR’s goal is to generate as much of its own power onsite as possible to reduce reliance on the power grid and be independent of the grid. Its modular design provides a scalable means to locally produce renewable hydrogen and synthetic liquid fuels from local waste.

Japan Airlines (JAL) was founded in 1951 and became the first international airline in Japan. A member of the oneworld® alliance, the airline now reaches 411 cities in over 60 countries and regions together with its codeshare partners with a modern fleet of 241 aircraft. JAL Mileage Bank (JMB), the airline’s loyalty program, is one of the largest mileage programs in Asia. Awarded as one of the most punctual major international airlines and a certified 5-Star Airline by Skytrax, JAL is committed to providing customers with the highest levels of flight safety and quality in every aspect of its service, and one of the most preferred airlines in the world. Learn more about Japan Airlines here.

The history of ITOCHU Corporation dates back to 1858 when the Company’s founder Chubei Itoh commenced linen trading operations. Since then, ITOCHU has evolved and grown over 160 years.

With approximately 100 bases in 62 countries, ITOCHU, one of the leading sogo shosha, is engaging in domestic trading, import/export, and overseas trading of various products such as textile, machinery, metals, minerals, energy, chemicals, food, general products, realty, information and communications technology, and finance, as well as business investment in Japan and overseas.