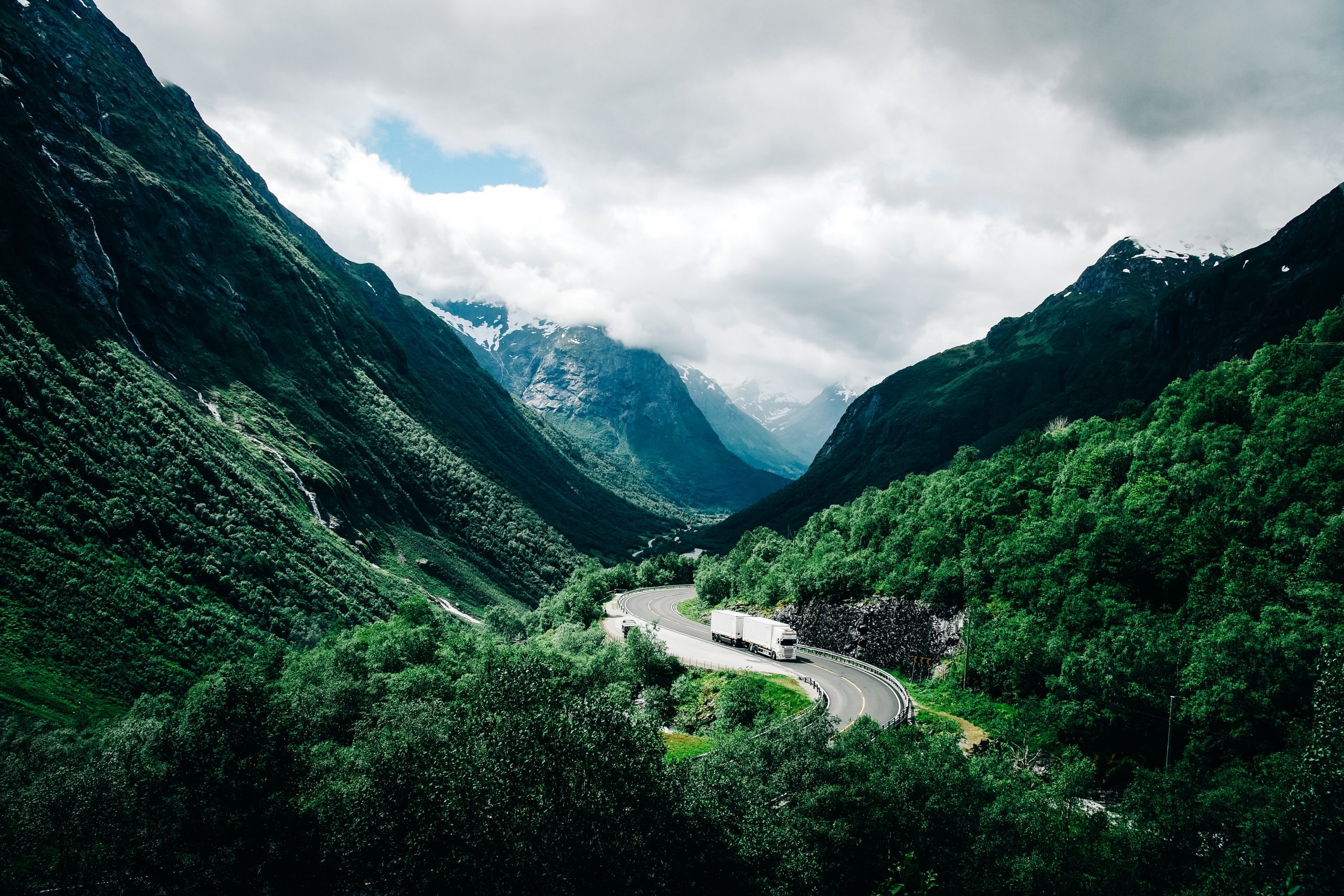 Ravens SR’s technology enables it to be one of the only combustion-free, waste-to-hydrogen producers in the world, and the company has developed a strong portfolio of patents around this technology. Unlike alternative approaches to waste disposal, such as incineration or gasification, Raven SR’s steam/CO2 reformation process involves no combustion, as confirmed by the State of California EPA’s Department of Toxic Substances.  The removal of oxygen from the process avoids the creation of toxic pollutants and particulates while still producing more green hydrogen per tonne of waste than competing processes.

In addition, the process will divert organic waste from landfills, ameliorating the growing global landfill problem. Raven SR is expected to generate a carbon emissions profile that is superior to both other waste-to-hydrogen technologies, as well as to production of hydrogen through electrolysis using wind or solar generated electricity.

Raven and Hyzon agree to build out 100 hydrogen hubs

On April 27, 2021, Hyzon Motors Inc., a leading supplier of zero-emission hydrogen fuel cell-powered vehicles, announced it had entered into an agreement with Raven SR to build out 100 green hydrogen hubs across the US and globally. The first Hyzon-Raven hydrogen hub will be built in the San Francisco Bay Area and is expected to process 50 tonnes of solid waste per day, producing up to 4.5 tonnes of renewable green hydrogen. Future hubs may be able to scale to five times larger to accommodate sites with higher hydrogen requirements.

Mr. Matt Murdock, CEO of Raven SR, said: “We’re excited to now have Ascent onboard – a team of experienced energy investors and capital market executives who understand Raven’s role in decarbonization and the energy transition. Ascent also has a proven track record of working closely with their investee companies, providing both strategic guidance as well as day-to-day support through Ascent’s global network.”

Mr. David Wu, President of Ascent Hydrogen Fund said, “Ascent’s global mandate is to look for champions across the hydrogen value chain from hydrogen production, hydrogen logistics to hydrogen applications. Following our investment in Hyzon Motors, a champion in the hydrogen mobility sector, and natural hydrogen explorer Helios Aragon in Spain, we are excited to now also be working with Raven SR, a unique technology that solves both the waste problem as well as the hydrogen production problem.”

The deal is expected to close in the third quarter of 2021.

Ascent Hydrogen Fund is a US-based energy platform that seeks champions within the hydrogen ecosystem. Ascent is led by Mark Gordon, veteran Wall Street energy investor with senior positions at Goldman Sachs, Soros Fund Management, Paulson & Co and Janus Henderson; and capital markets executive David Wu, a former Rothschild banker and Chairman of Capital Markets for Fosun International, one of the largest investment conglomerates in the world managing over US$100bn in total assets.

Find out more at www.ascent-funds.com

Find out more at www.ravensr.com